Snap! Your browser seems outdated, we strongly recommend that you update to a newer version for an optimal viewing experience across this website.

Why OMR is a Good Investment Bet in Real Estate?

Driven by the Chennai government's commitment to developing the city as a leader in IT and IT Enabled Services, OMR or Old Mahabalipuram Road is a stretch of 45 KM with  Adyar’s Madhya Kailash temple on one end and Mahabalipuram on the other. The road converges with another major highway - East Coast Road (ECR) and provides easy access to the localities of Thiruvanmiyur, Palavakkam and Neelankarai and other well-developed areas such as Perungudi, Thoraipakkam, Karapakkam, Sholinganallur, Kelambakkam, and Semmancherry.

Generating nearly 3/4th of Tamil Nadu's entire software exports, OMR has steadily developed as a premier IT destination and is home to many large IT parks, such as SIPCOT IT Park, TECCI Park, and Tidel Park—Asia's largest IT Park. With over 1.3 Lakh employees working in the OMR belt, it’s no wonder that the apartments in OMR have seen a spurt along the entire price spectrum.

In terms of getting around, OMR is very well connected both internally, i.e. with smaller localities and also with other areas around Chennai. Arterial and link roads such as the Thoraipakkam-Pallavaram Radial road, the Maraimalai Adigal Bridge-Irumbuliyur Road and Medavakkam-Karapakkam road facilitate easy commute to different parts of the city.

For intercity and interstate travel, Chennai's Central Railway Station is only around a forty-minute drive away via the Rajiv Gandhi IT Expressway. For longer journeys or international travel, Chennai International Airport is easily accessible via the Chennai-Nagapattinam Highway.

The growth of OMR from a real estate perspective is easily attributed to one primary factor: the burgeoning IT sector in the area. With the presence of several prominent IT parks housing well-known multinational companies in OMR, Chennai, the corridor has become one of the most critical employment nodes in the state. With the TN government's push to develop this area further, developers are scrambling to increase their presence here as well.

Naturally, with over 1.3 lakh people living and working in the OMR belt, the social infrastructure has developed rapidly with some of the best educational, health and entertainment centers located in this area.

A clear vision and direction from state leaders have seen numerous major infrastructure projects approved, which will significantly reduce travel times for the large IT workforce commuting daily via OMR. The CMRL and TNRDC projects—the Elevated Metro Rail from Taramani to Siruseri and extensive bus services from the Perungudi, Thoraipakkam, and Sholinganallur bus stations along with many others—bolster the connectivity of the place. Also, the planned Purple Metro Line that reaches around 50 stations, of which 60%  is located on the OMR stretch, will give a significant commercial boost to the realty growth of the surrounding suburbs.

Why OMR is a Good Investment Bet?

According to a leading real estate aggregator website, the per sq. ft. price of land in the OMR belt has appreciated by a staggering 52% over the past year, with property prices in OMR, Chennai currently hovering between INR 3,400 to INR 6,200 per sq. ft.

According to CS Vinod, a real estate consultant with Hanu Reddy Realty India Pvt. Ltd, "OMR has a high potential for growth and price appreciation. The area has a bright future. There is a huge supply of apartments in this area. Flats are easily available while land supply is limited. Thus, independent houses are getting expensive and such investment can earn you more than 10 per cent yearly returns. The average value of residential houses in OMR is increasing significantly. Prices are also not too high so buyers get attracted to this market."

Unsurprisingly, the booming demand for IT and ITES is hiking this price. Developers, in turn, are continuously launching new projects to take advantage of the growing IT workforce and the upward demand trend. With the Chennai City Corporation taking over administration of the OMR belt, even greater focus will exist on new infrastructure developments and projects. All these factors combined will ensure a steady appreciation for properties for sale in OMR. 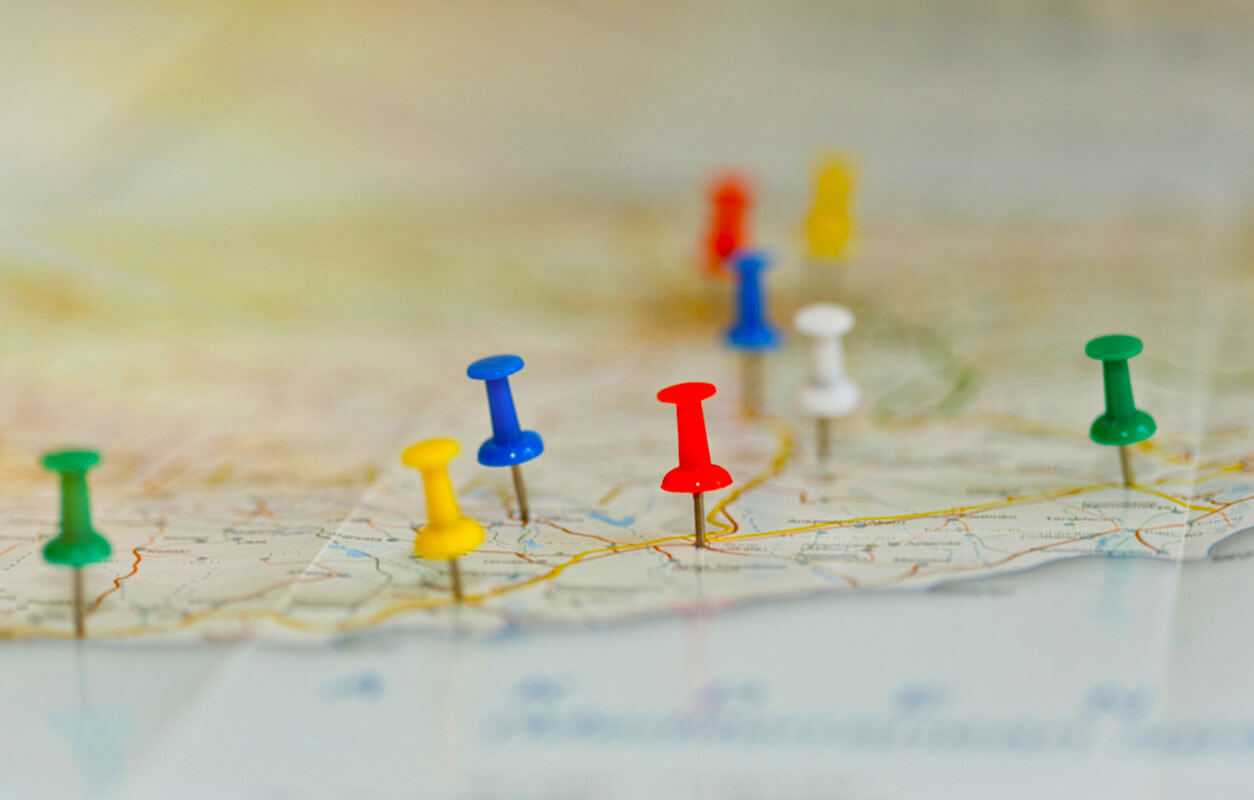 Chennai, the capital city of Tamil Nadu is considered one of the biggest cultural, educational, and economic centres in Southern India. The city was also ranked as the safest in India (105th place) as per Mercer's Quality of Living Survey 2019 which ensures a good living environment for the dwellers.